St. Louis Treasurer Tishaura Jones, who has been outspoken in her criticism of the criminal justice system’s “arrest and incarcerate” model, won election Tuesday and will take over as the first Black female mayor in a city beset by yet another wave of violent crime., 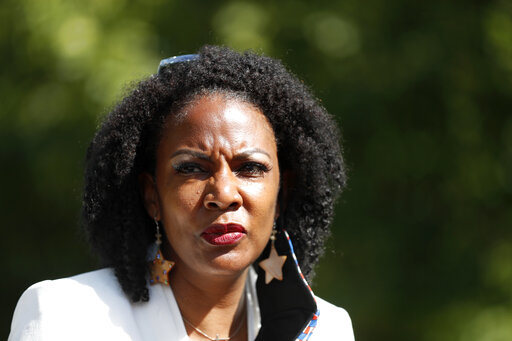 Could “the most electrifying man in sports entertainment” be the next man in the White House?, , Read More, Entertainment,